One of the most commonly cited reasons that people give for wanting to transition from a point-and-shoot camera to an interchangeable lens system (mirrorless or DSLR) is the desire for greater control over their settings, which just means more creative control. Discussions of creative control and camera settings always revolve around the famed exposure triangle: shutter speed, ISO, and aperture. Among these, it is perhaps aperture that has the most impact on the visual aesthetic of an image; aperture also tends to be the component of the exposure triangle that new photographers struggle with understanding. Hopefully what follows will help simply and clarify 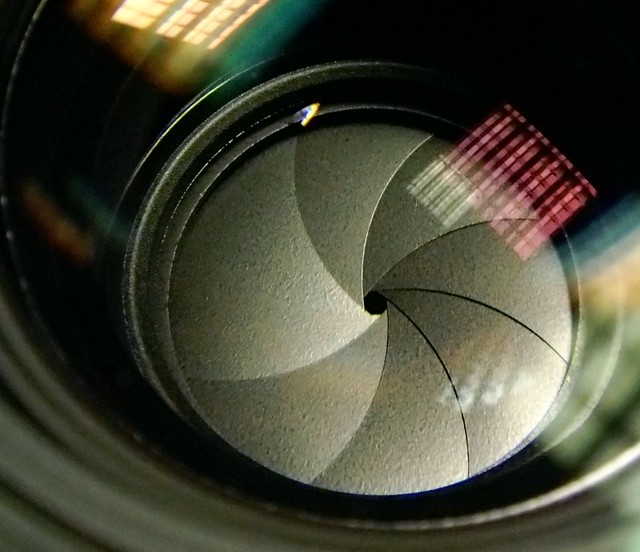 There are those who canâ€™t help but turn an explanation of aperture into something of a doctoral dissertation. To be sure, the math and science that form the foundation of what aperture is to photography are interesting, but from a practical standpoint none of that matters. Aperture, as it can be most simplistically defined, is just a hole or opening. It takes on a slightly more specialized meaning for photography, as aperture also refers to the size of the opening in a lens. If you look at any lens, you will clearly see thereâ€™s a hole in it. When attached to a camera, this opening allows light to enter and pass through it, ultimately acting upon the cameraâ€™s recording medium, whether film or a digital image sensor.

The variable size of this opening is measured in f-stops. Even if you havenâ€™t been using a camera for very long, youâ€™ve no doubt seen something like â€œf/2.8â€ etched on a lens or suggested as the ideal aperture to use for any given subject. This f-stop is in actuality a ratio used to represent the size of a lensâ€™ opening in relation to the focal length of the lens.

The images below reveal what a lens looks like at different aperture settings. As you can see, the physical size of the aperture decreases as the f-number increases.

A larger aperture of f/2.8 creates shallow depth of field, with only the can in the center being in sharp focus. 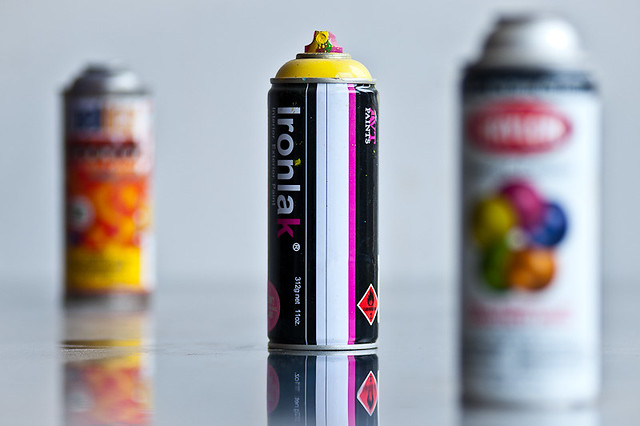 At f/22, a small aperture, the deep depth of field brings all three cans into focus. 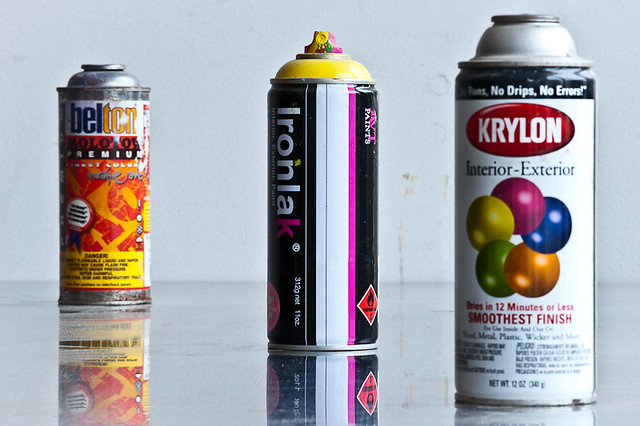 You must remember, however, that you canâ€™t simply change aperture without adjusting the other two components of exposure â€” ISO and shutter speed. In order to keep your exposure consistent as you change aperture. For instance, if youâ€™re getting a correct exposure while shooting at f/2.8 and you then change your aperture to f/11 without making changes to ISO and shutter speed, you will end up with an underexposed image. To avoid this, you will need to use a longer shutter spend and/or higher ISO.

(These two hints above are a simplified way to manage exposure and do not account for half stops and third stops, but they are a sufficient starting point and the principles they illustrate can be generalized to more complex exposure settings.)

Now all that remains is to grab your camera and start practicing; before you know it you will have expert control of aperture and depth of field.