Maybe you have found yourself in the following situation: you’re looking at pretty pictures with the same subject, wondering why one image seems so appealing and another makes you feel like you have seen it a thousand times. There may be many reasons, but one of them is shooting angle.

Take a look at these images and try to explain to yourself what messages these images convey, how they make you feel.

The first image was shot from a high angle. It’s the most common way to photograph a child, a pet, or a flower, because your standing eye level is your usual perspective on them. But it’s also the most challenging camera angle, because you need to rely on other methods to make your image interesting. With this photo, for example, the colors and mountains in the background create a beautiful and interesting effect, also the pose of the dog. Shot on a busy street, however, this photo could be just another dog photo you have seen several times, and it may not capture your attention. 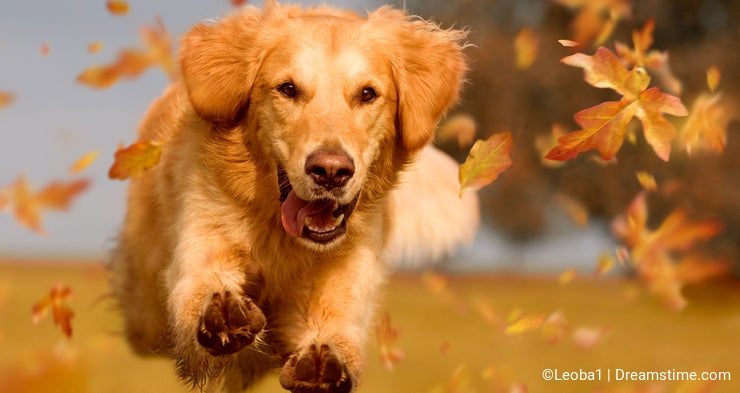 The second photo was taken from a subject eye level. While photographing humans from eye level is fairly common – being typically the way we interact with people in our everyday lives – photographing animals from their eye level allows viewers to feel more connected with them. This is especially true if the subject is making direct eye contact with the camera. Using different, unusual angles will make your photo more dynamic and dramatic.

The same goes for the third photo, which is also photographed from a low angle. It evokes a sense of familiarity and empathy. You can almost feel the same longing the dog does. You can sense anticipation, hope, loneliness. You can feel yourself on the same level. Getting on eye level with any animal makes the animal seem more cuddly and friendly. A low angle might be a psychologically powerless perspective because it reflects the world we recall from childhood and infancy.

In the fourth picture, the photographer selected a more extreme, unexpected angle. And you can feel the energy of that photo. The more your camera angle deviates from your standing eye level, the more energetic is the visual effect. 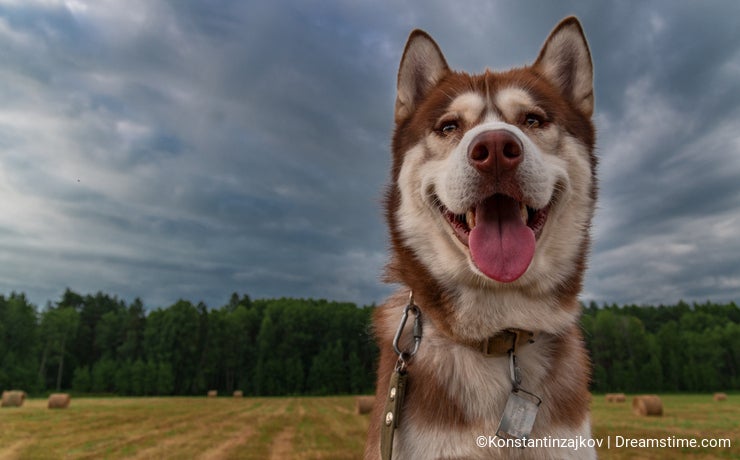 The fifth photo was taken from an extremely low angle, which is sometimes referred to as the “worm’s-eye view“. As if you were a worm looking up at the world around you. This angle makes a subject look very large, even if they are very small in reality. Psychologically, the effect of the low-angle shot is that it makes the subject look strong and powerful. Subjects presented in this way can even seem intimidating since they look as though they hold power over the viewer. It makes the viewer feel vulnerable, even if the subject itself isn’t frightening, like a friendly pet. 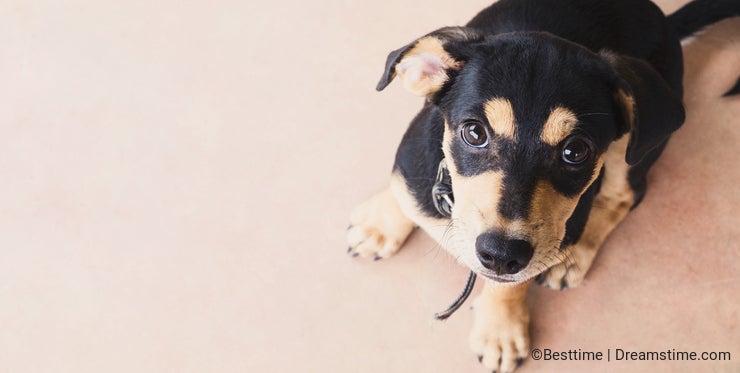 On the contrary, the sixth image was photographed from a very high angle. Such extreme high-angle shots can make the subject seem vulnerable and powerless, and they can make the scene more dramatic. As you can see in the image, the puppy looks rather guilty and almost at the mercy of the viewer.

You might want to analyze the following flower photos in the same way. 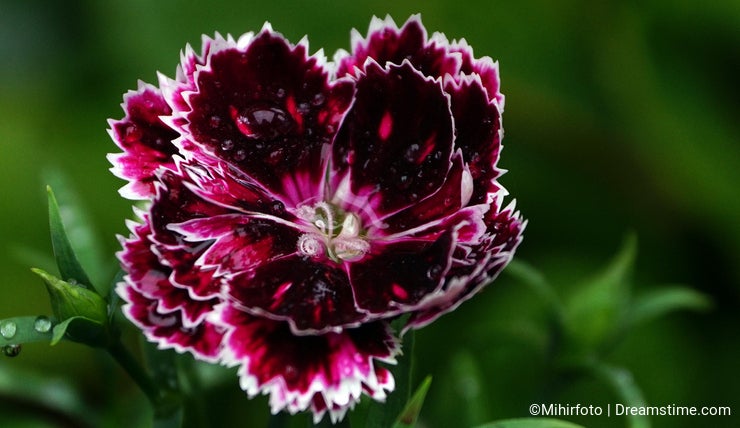 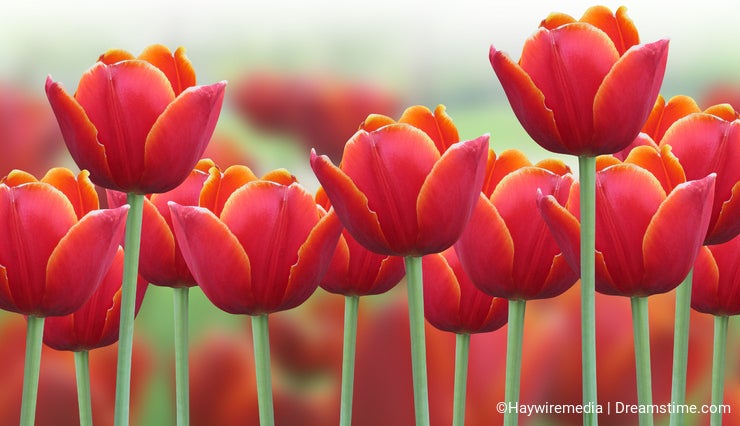 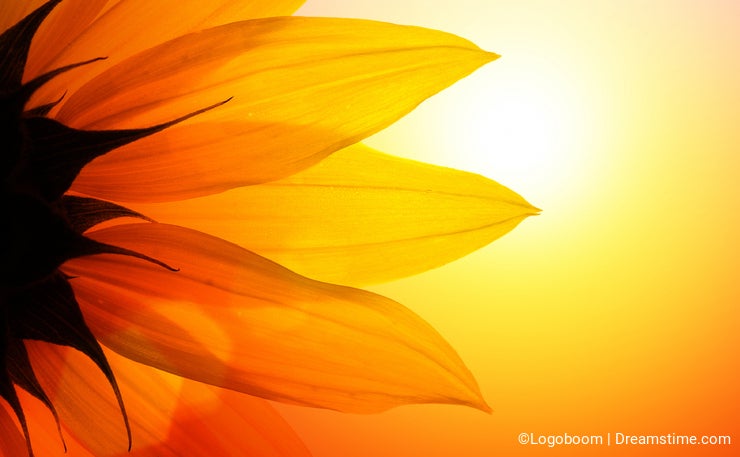 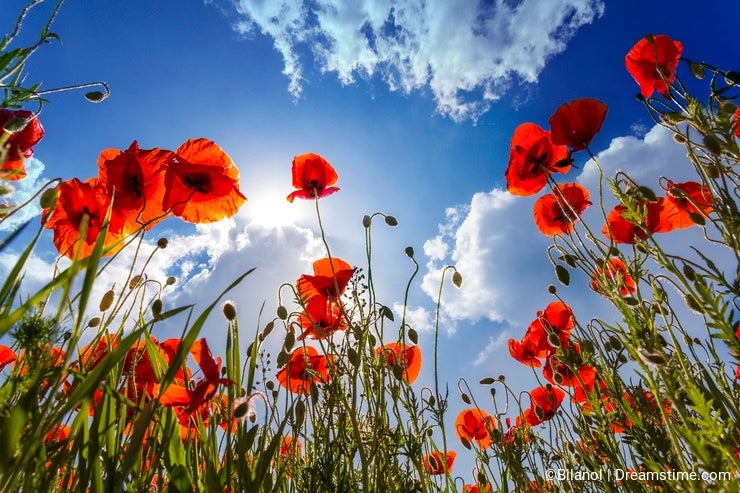 Using different camera angles add variety and novelty to your portfolio, and that will increase its overall interest. Different angles help ensure that each and every photo is precisely the right shot. To get those perfect shots, you have to control both the subject matters included in each shot and the perspective from which you see it. That means carefully selecting the framing and the camera angle. The different camera angles mentioned above will have different effects on the viewer and how they perceive the scene that is shot. Psychologically, an unnatural angle gives the viewer a feeling of unrest, because it makes the world look out of balance. And it will make people remember your photo since it increases the appeal of an image, and that increases its selling potential.