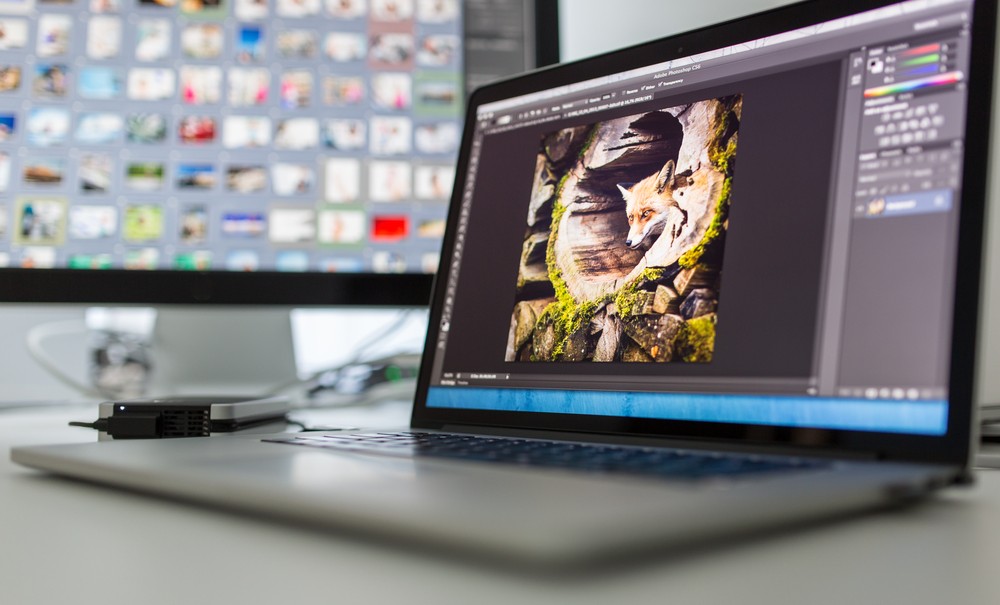 If you spend any time reading photography blogs (like you are right now), you’ve probably heard the term “RAW photo,” and were probably told that you should be shooting them. But what is a RAW photo? How can RAW images improve your photography?
RAW is simply a file type, like a JPEG or .jpg. But, where a JPEG photo is considered a photograph, a RAW is a digital negative, an image that hasn’t been processed or adjusted by software in the slightest (at least not at first). When a JPEG photo is taken, the camera automatically makes a few adjustments, like applying sharpening to the image. As a digital negative, RAW files don’t receive those automatic adjustments, leaving all the retouching up to the photographer.
RAW files also contain much more data than a JPEG file. For example, if your exposure is a bit off, you can adjust it on a JPEG in Photoshop. However, you’ll get much better results adjusting the exposure of a RAW file, because of that extra data.
With a RAW file, the photographer decides just how much sharpening to apply to the image. RAW files also make it easier to reduce digital noise caused by high ISOs. White balance adjustments are a cinch on a RAW file. Adjustments can be made to the entire image, or you can use a tool to paint the adjustment on only a section of the image, for example to adjust the exposure only on a portion of the shot. 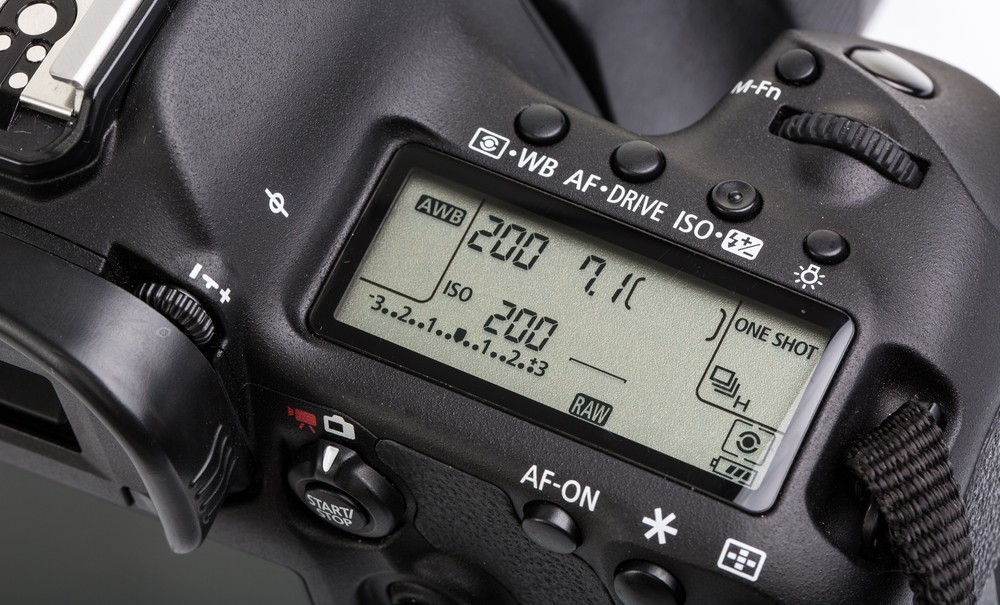 Shooting in RAW is simple—just head into your camera’s menu and look for an option that says file type or image quality. Choose RAW (or RAW + JPEG to get both file types), and then shoot as you normally would. When you load those photos to your computer, that’s where the big difference comes in, when you start to edit the shots.
Some manufacturers have different names for their RAW files. Nikon RAW files are .nef. Canon uses .crw or .cr2. Sony uses .arw, .srf or .sr2. While the extension name isn’t really that important when it comes to image quality, it’s worth noting not all image editors can handle every RAW file. If you have an older version of Photoshop and a newer camera, for example, chances are you can’t open the RAW files without converting them first. There are a few different RAW file converters if you happen to have software that doesn’t matchup with your computer, like Adobe DNG Converter.
RAW files are great for having more control over the final image. So what’s the downside? For starters, RAW files are much larger than JPEGS. That means your SD cards will fill up faster, and so will your hard drive. Those larger files also take more time to process, which means shooting in RAW will slow your camera down a bit. That’s why many sports photographers choose to shoot in JPEG, though some cameras are still relatively fast at taking RAW shots.
RAW files also aren’t as universal as JPEGs. For example, you can’t direct upload a RAW file to social media. You have to open the image first, make your edits, and then save it as a JPEG. Of course, making those edits are the very reason for shooting RAW in the first place, so if you don’t plan on editing, RAW files will just waste time and hard drive space.
Editing a RAW file is also time consuming, and it also requires more experience with editing software. If you shoot in RAW, but edit it to look just like a JPEG would, you’re really just wasting your time. But, everyone has to start somewhere, and you can’t learn to edit a RAW photo without first taking one. So, shoot a few RAW photos then open them up and play around with the different sliders and tools, watching how the changes affect the image. Search YouTube for how-tos on making a specific edit that you have in mind.
RAW files are essentially the digital negative. They allow a photographer more control over the image even after it’s been taken, much like working in a darkroom allows more control over the shot versus dropping a roll of film off at the store to be developed. Since the larger files slow down your camera, fill up your SD cards faster and require a bigger time investment, RAW files aren’t for every scenario. But, for those shots that really matter, that will make it up on the wall or within a publication, shooting in RAW helps to get them just right.
http://www.shawacademy.com/blog/what-is-raw-photo/